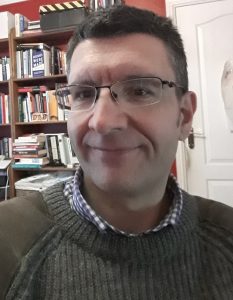 Robert joined the School of Law in 1998 after undergraduate and postgraduate studies at Cardiff and Nottingham universities.

From 2003-04, he acted as a specialist adviser to the House of Commons Constitutional Affairs Select Committee with regard to the following inquiries: Immigration and Asylum: the Government’s proposed changes to publicly funded immigration and asylum work (2002-03 HC 1171) and Asylum and Immigration Appeals (2003-04 HC 211).

Robert was appointed as Professor of Public Law in 2011.